What next for the web? 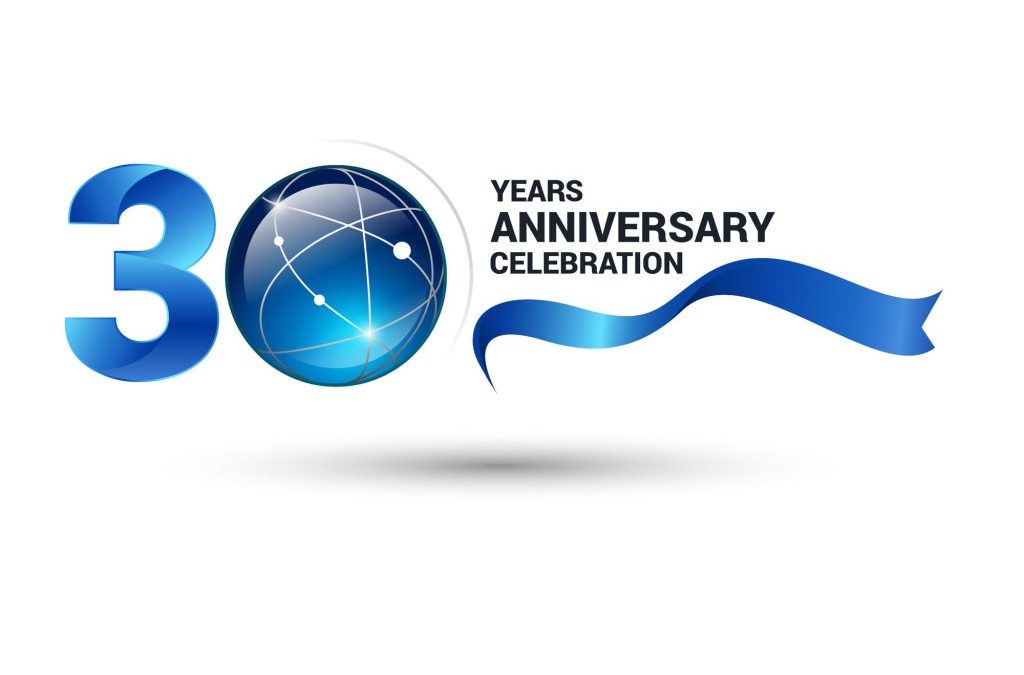 The 30th birthday of the World Wide Web saw its founder publish an open letter reflecting on how the web has changed our world. He  identifies what must be done to build a better web that serves all of humanity.

“The web has become a public square, a library, a doctor’s office, a shop, a school, a design studio, an office, a cinema, a bank, and so much more. Of course with every new feature, every new website, the divide between those who are online and those who are not increases, making it all the more imperative to make the web available for everyone. And while the web has created opportunity, given marginalised groups a voice, and made our daily lives easier, it has also created opportunity for scammers, given a voice to those who spread hatred, and made all kinds of crime easier to commit,” wrote Berners-Lee in 30 years on, what’s next #ForTheWeb? (12 March 2019).

He went on to pinpoint three “sources of dysfunction” affecting today’s web:

Berners-Lee argues that while the first category is impossible to eradicate completely, we can create laws and code to minimize this behaviour. The second category requires us to redesign systems in a way that changes incentives. And the final category calls for research to understand existing systems and model possible new ones or tweak those we already have.

All well and good. But how does this translate into effective practices that are both ethical and fully accountable?